I did a podcast.

It was pretty fun. 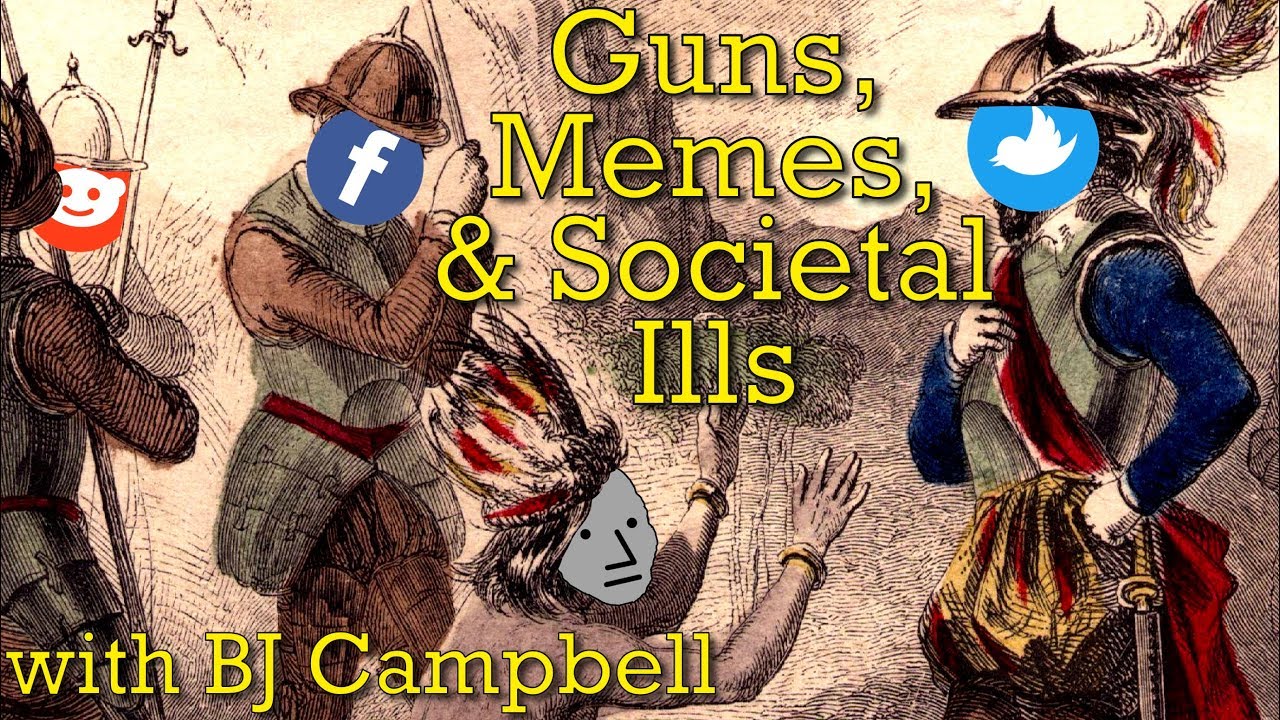 Liked it? Take a second to support bj campbell on Patreon!